Future residents will enjoy intelligent architecture, curated interiors and engaging outdoor spaces in one of Melbourne’s most in-demand and rewarding neighbourhoods.

An exhibition of heritage landmarks.

A suburb steeped in history, Hawthorn’s heritage landmarks tell stories of eras gone by. Protected by a heritage overlay, the Glenferrie Road precinct is renowned for its period architecture, boasting two quaint arcades and well-preserved Edwardian shop fronts. Designed in the early 1900s by John Beswicke, The Town Hall (today the Hawthorn Arts Centre) is a stunning example of Second Empire architecture, located on Burwood Road. Another significant landmark is the old Hawthorn Post Office, a Romanesque Revival building which now houses the community centre. 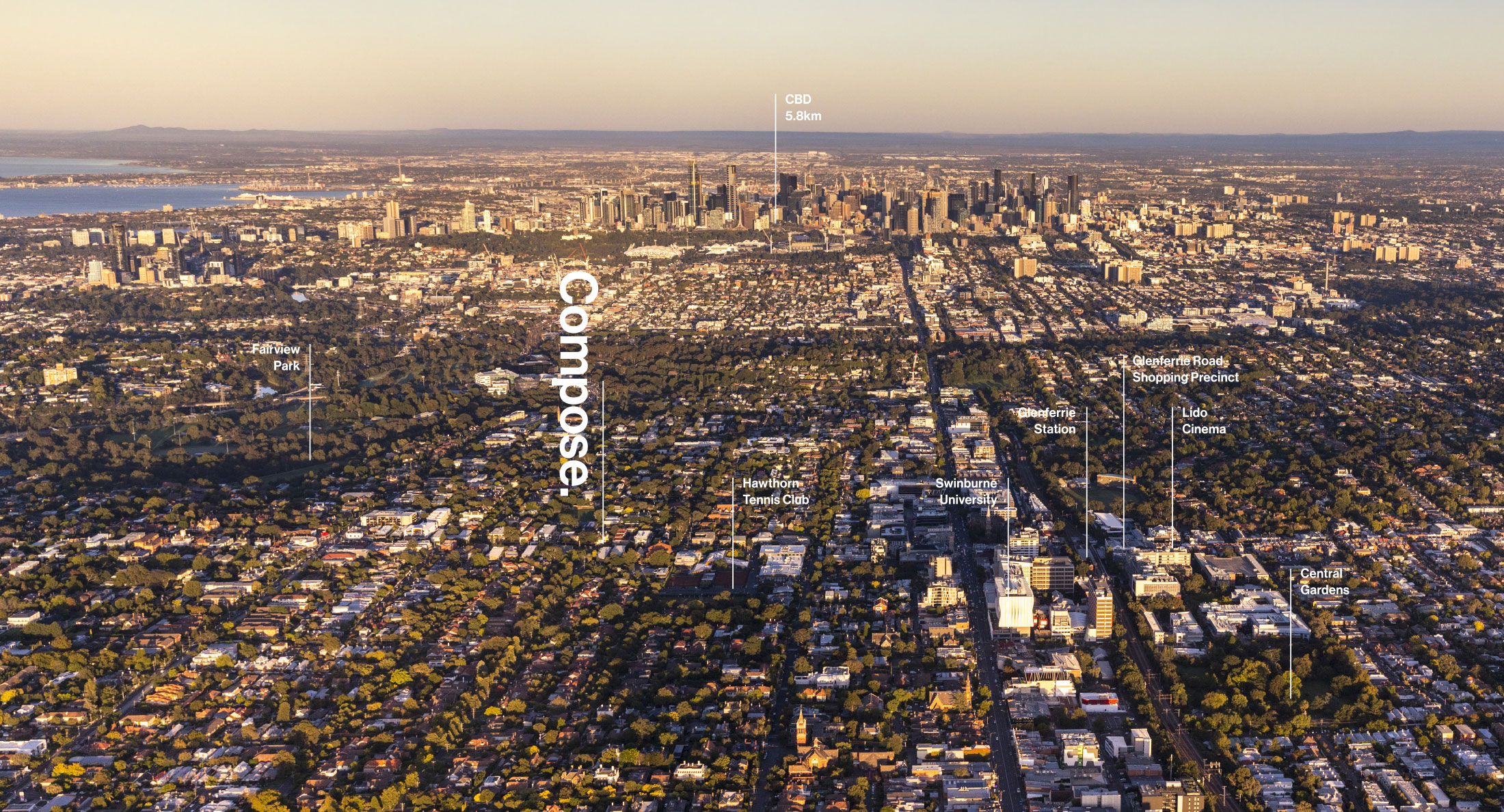 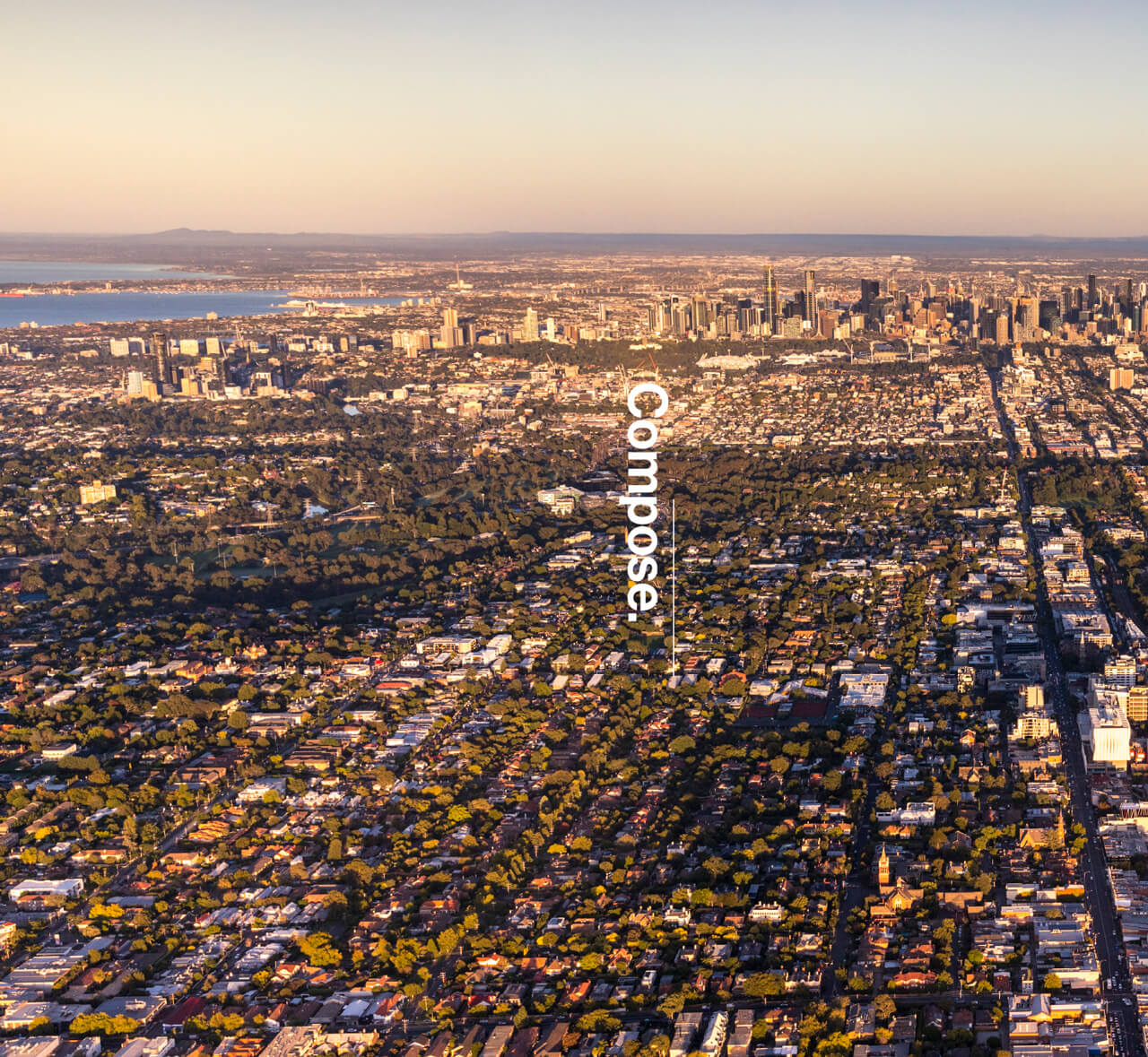 Hawthorn lies within the clan territory of the Wurundjeri-willam, members of the indigenous Kulin nation. The suburb was settled in the late 1830s by John Gardiner, who established a settlement on the banks of the Yarra near Gardiners Creek. In 1852, Hawthorn Village was formed, a general store was opened and the first local school, Hawthorn West School, was established on Burwood Road. In 1901 the Hawthorn Football Club was founded, with its home ground located at St James Park. By 1870, the suburb officially became its own town, complete with an immaculate new Town Hall designed by John Beswicke. 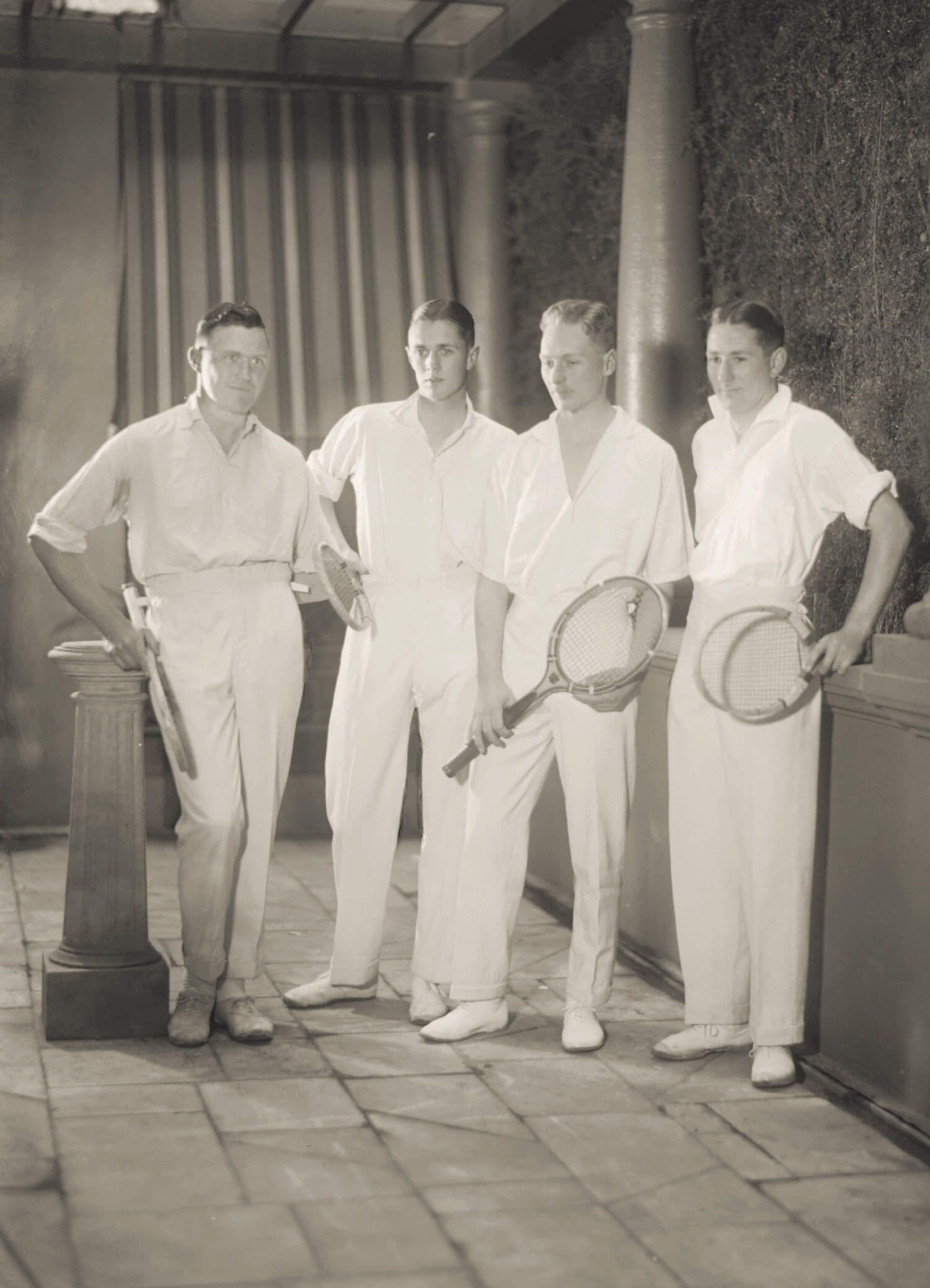 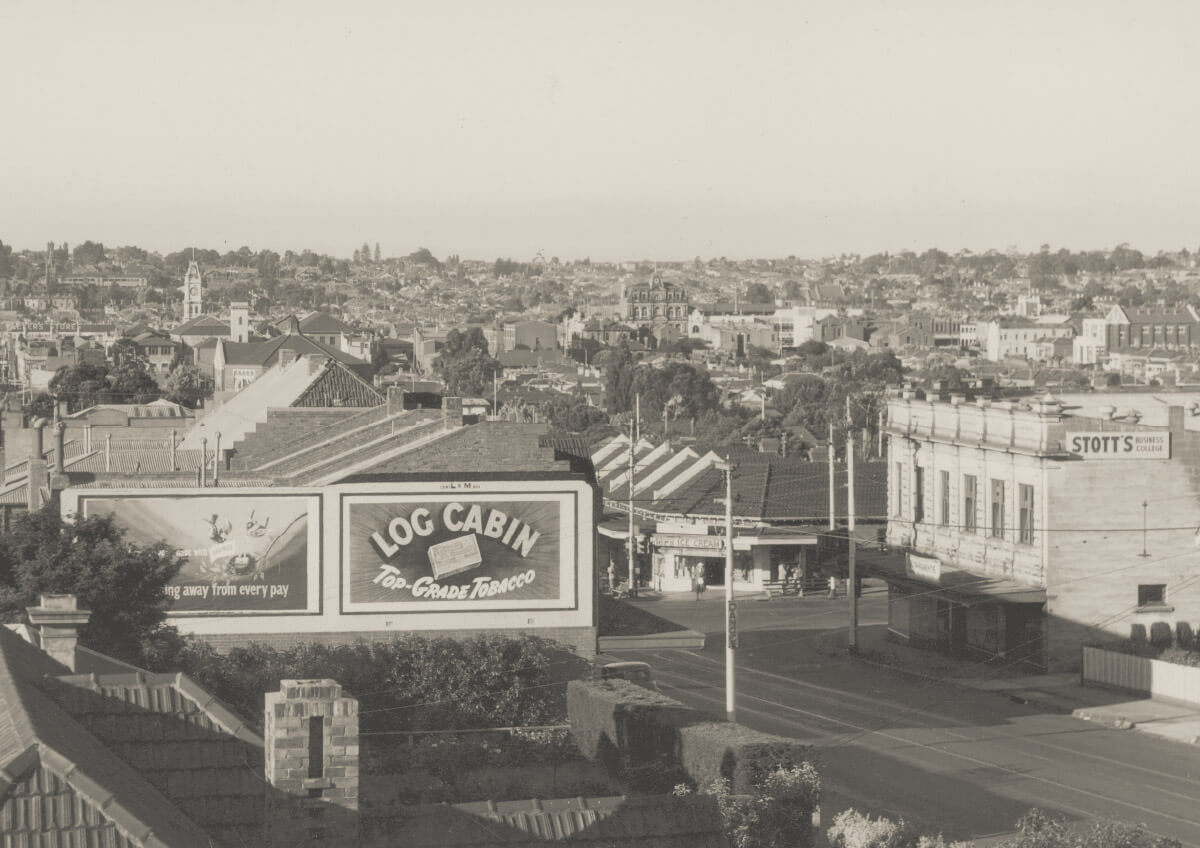 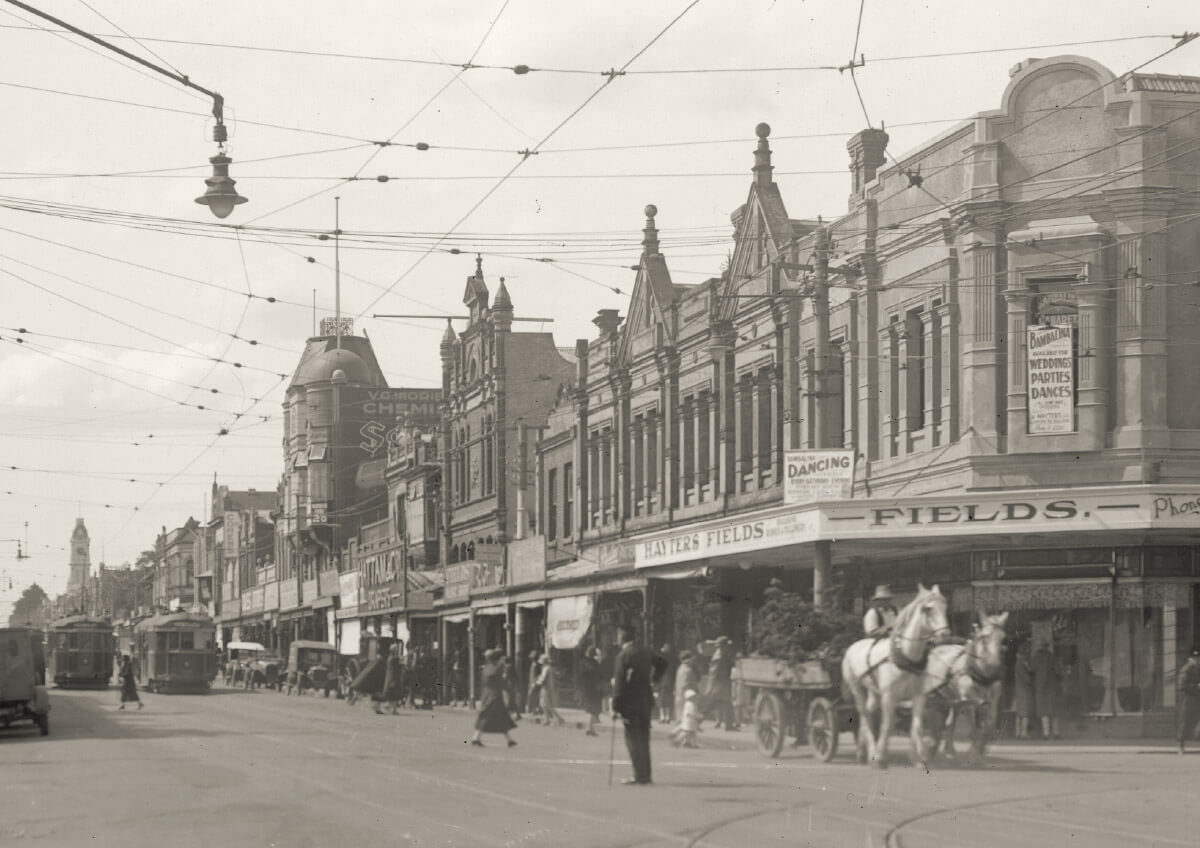 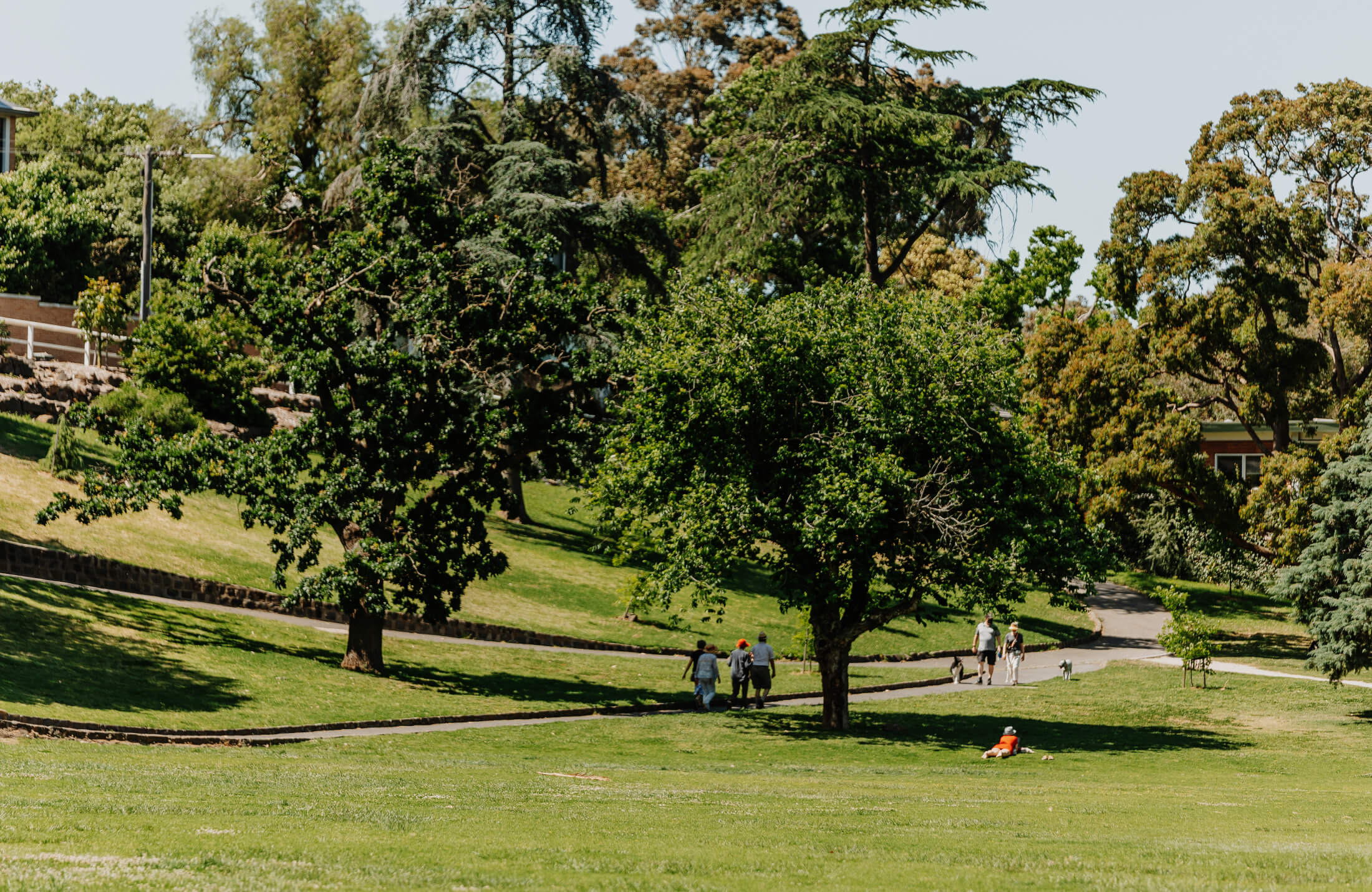 Life Amongst
The Trees

With its canopied streets, tranquil parks and enviable riverside position, Hawthorn is a natural oasis. Throw on your running shoes, round up your canine companion and spend long afternoons exploring the abundant open space in your leafy milieu. From the riverside beauty of Fairview Park to the sprawling greenery of Central Gardens, here, you’ll find endless opportunities to reconnect with nature. 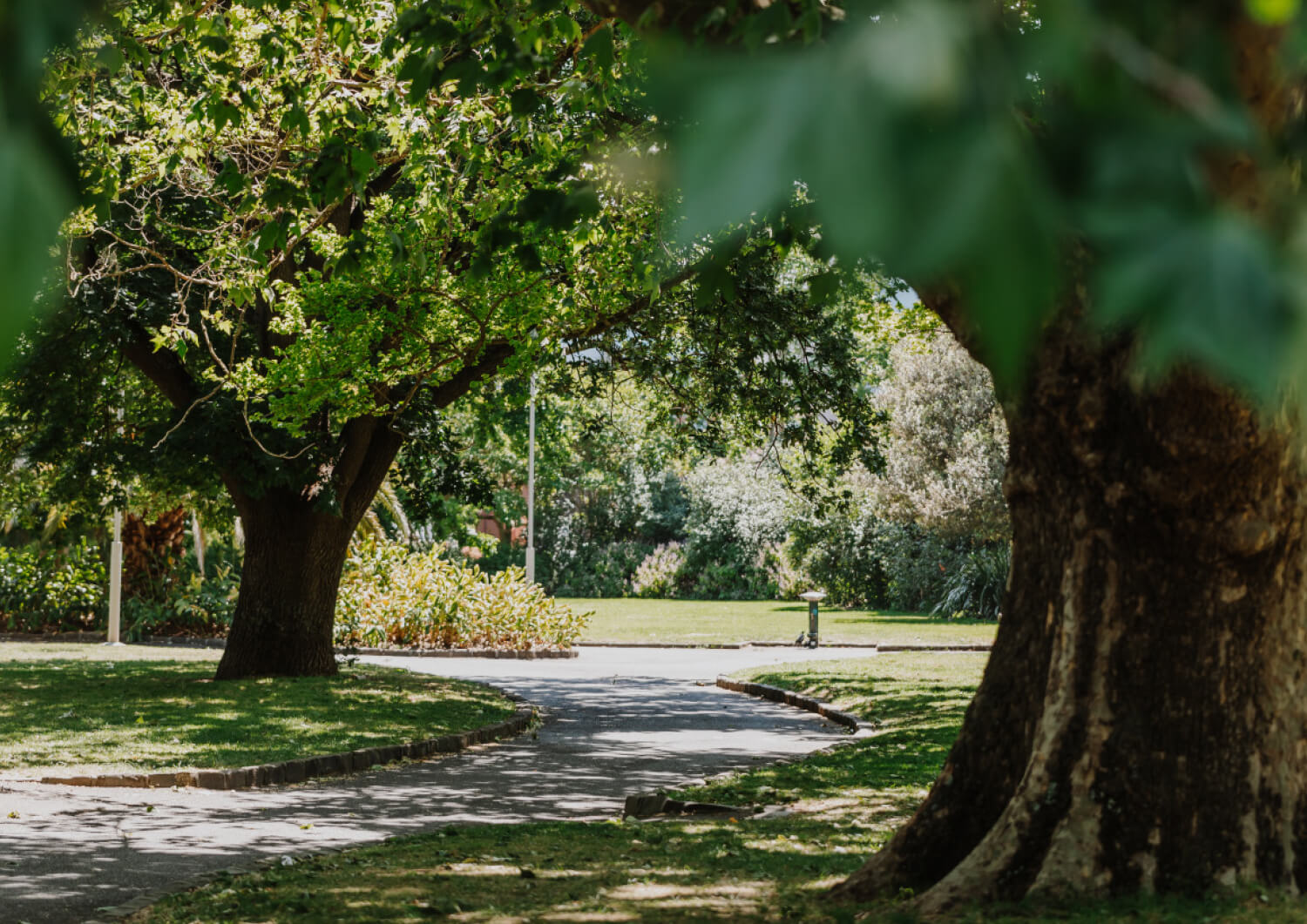 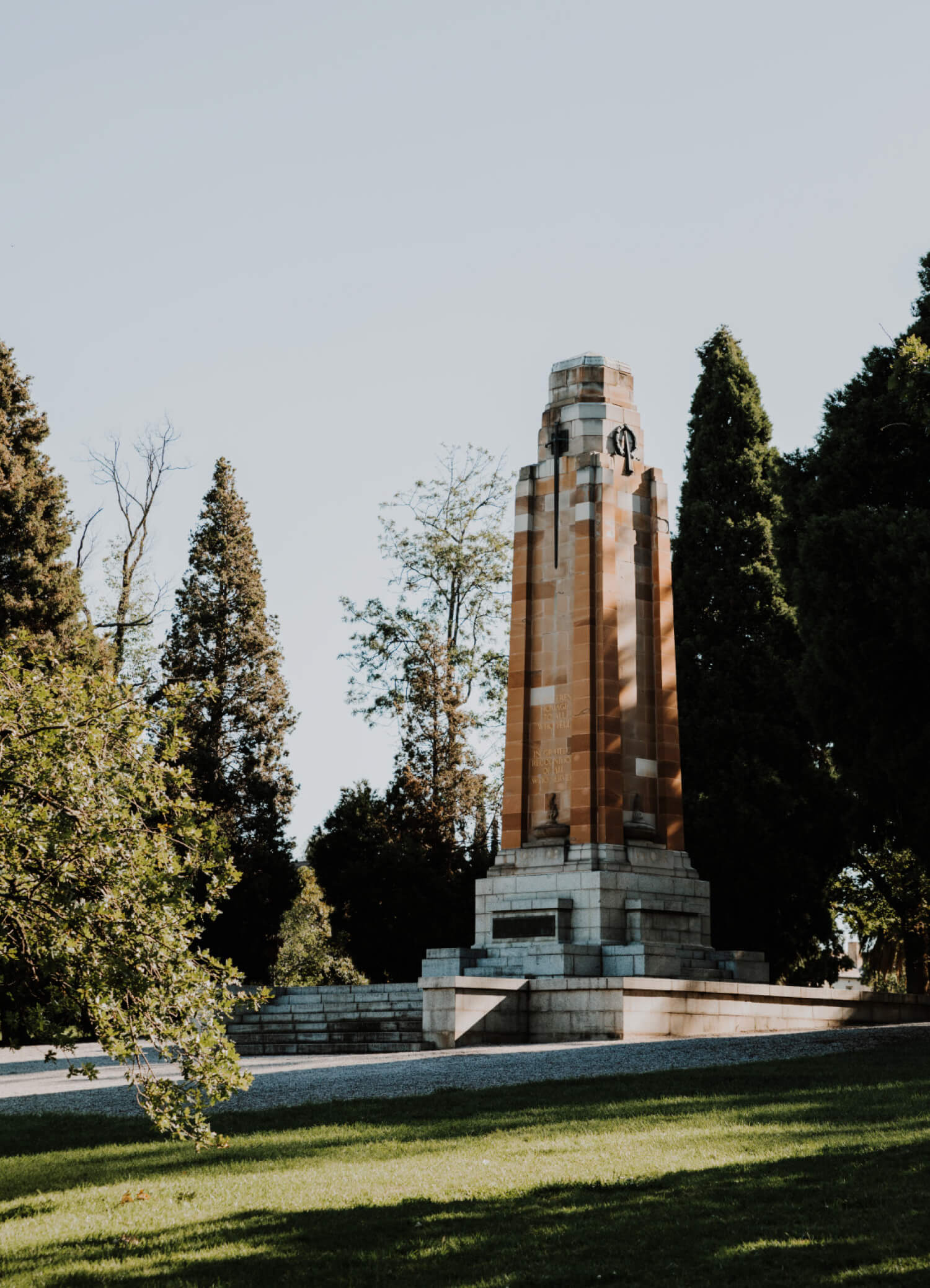 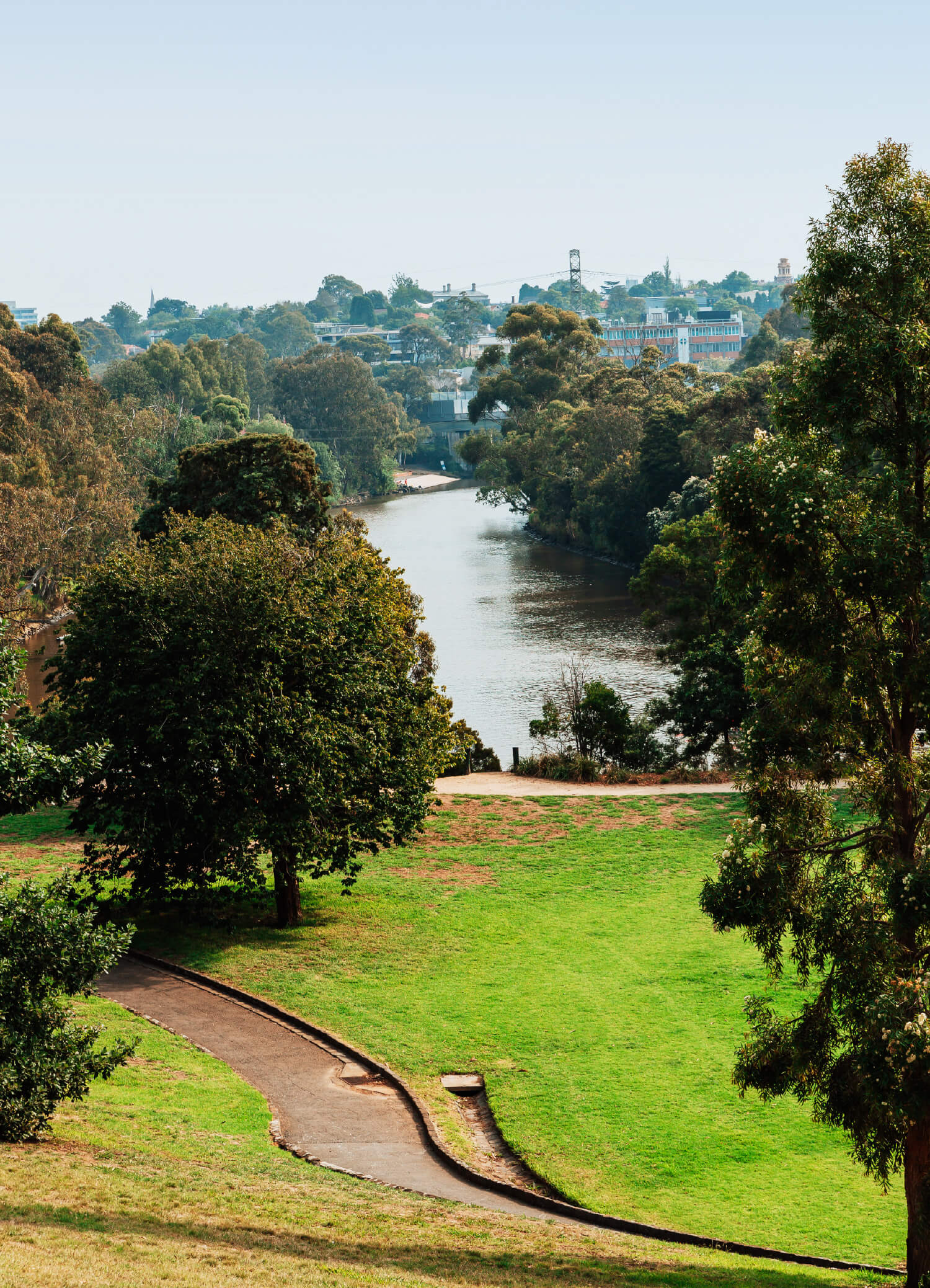 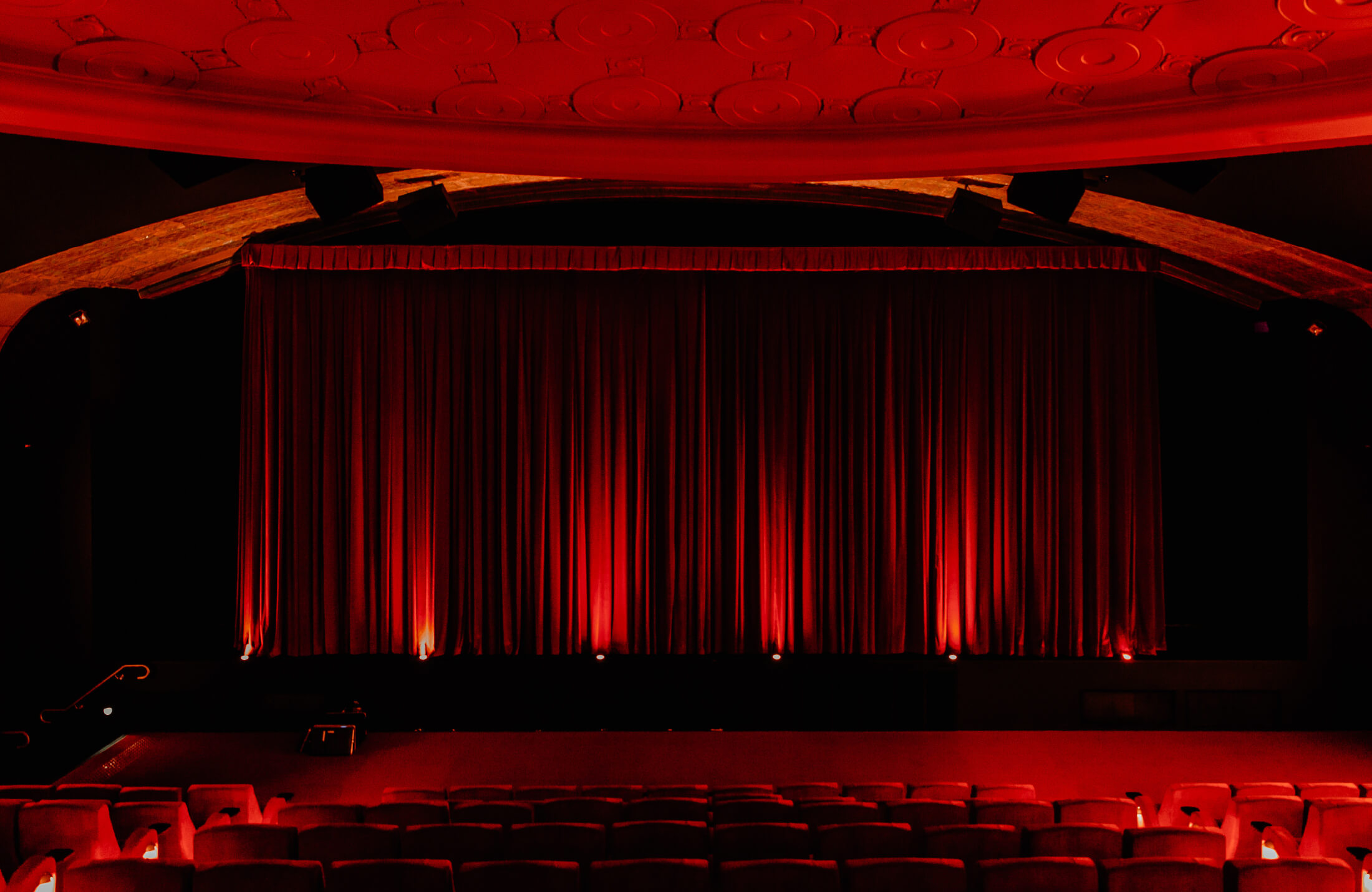 Connected, convenient and culturally rich – Hawthorn is a hub for leisure. On weekends, head out for a hit of tennis, yoga in the park or a refreshing swim at the local aquatic centre. When the sun dips, enjoy dinner and a movie at the iconic Lido Cinemas, complete with a panoramic rooftop bar. An exemplar of urban amenity, Hawthorn is serviced by an efficient tram network and two train stations. It’s also Melbourne’s leading educational precinct, home to some of our city’s most prestigious schools as well as Swinburne University. 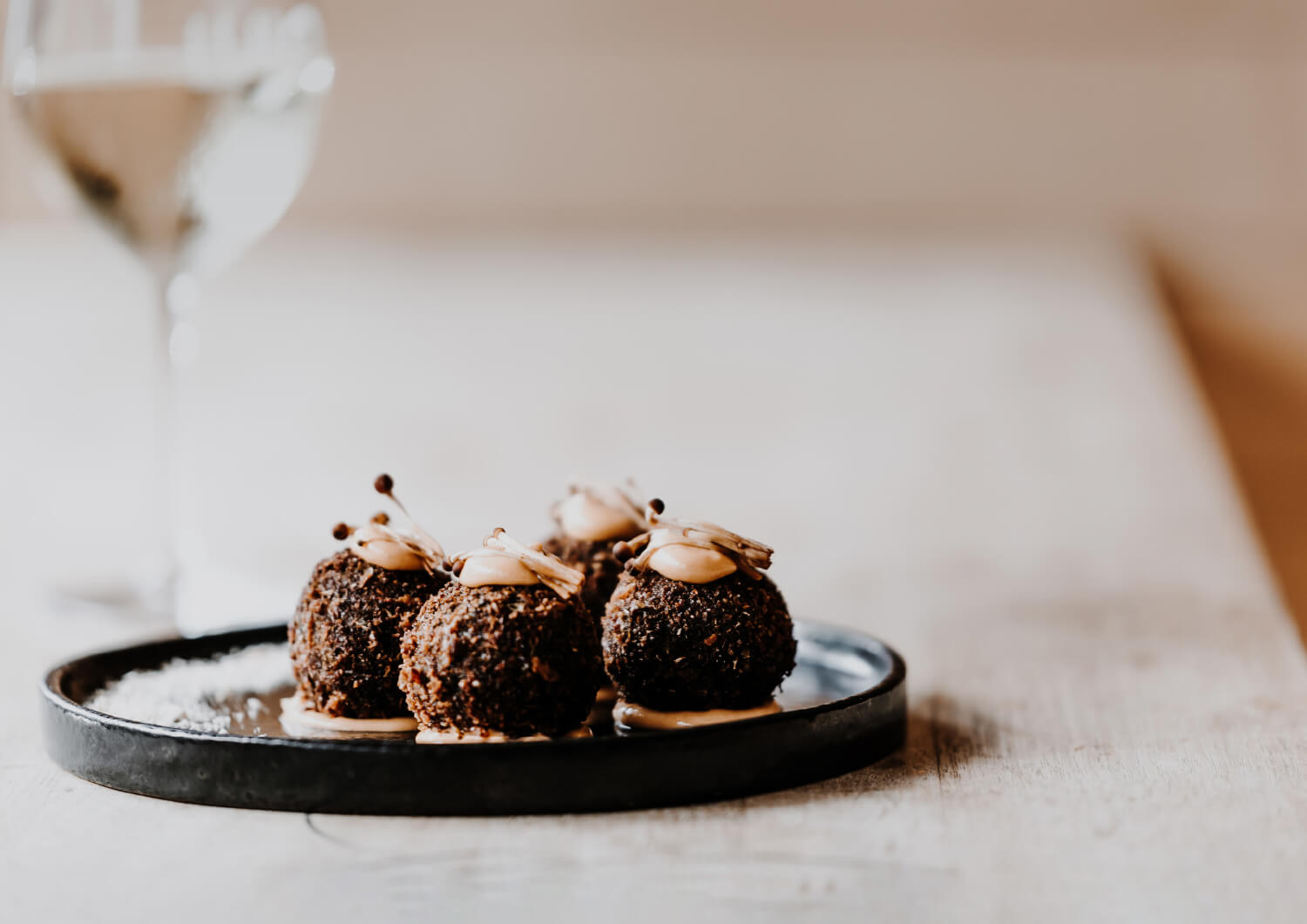 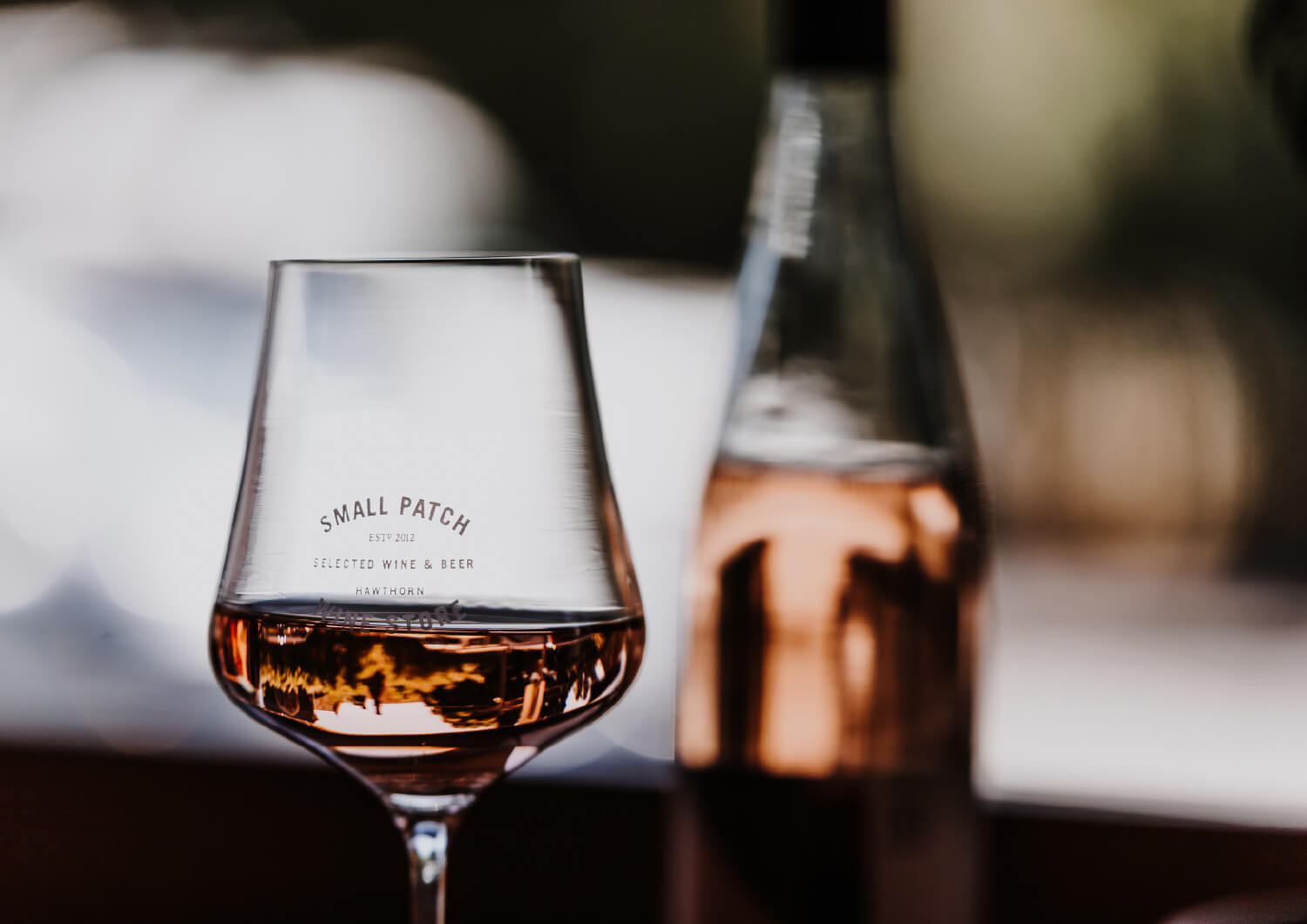 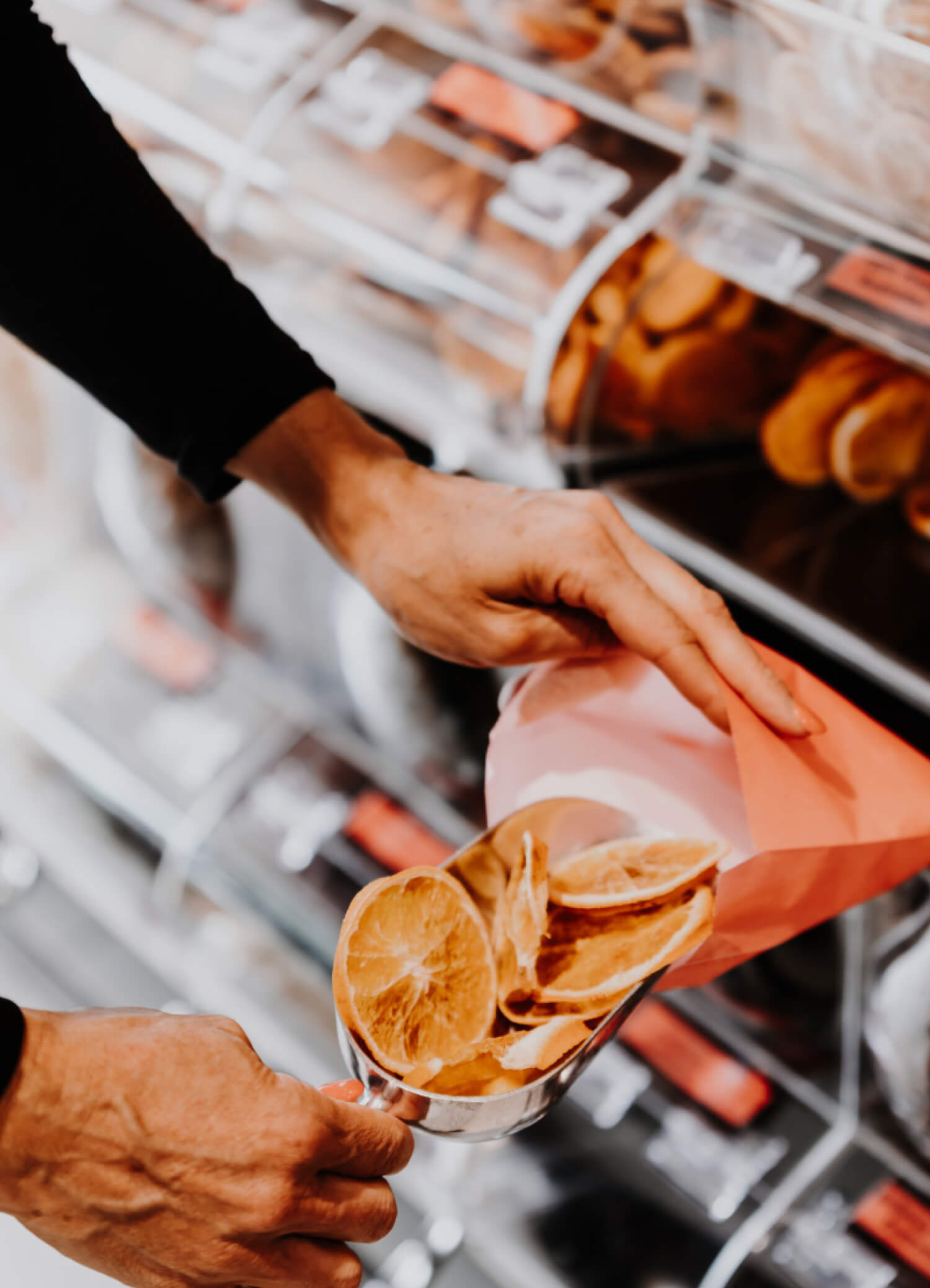 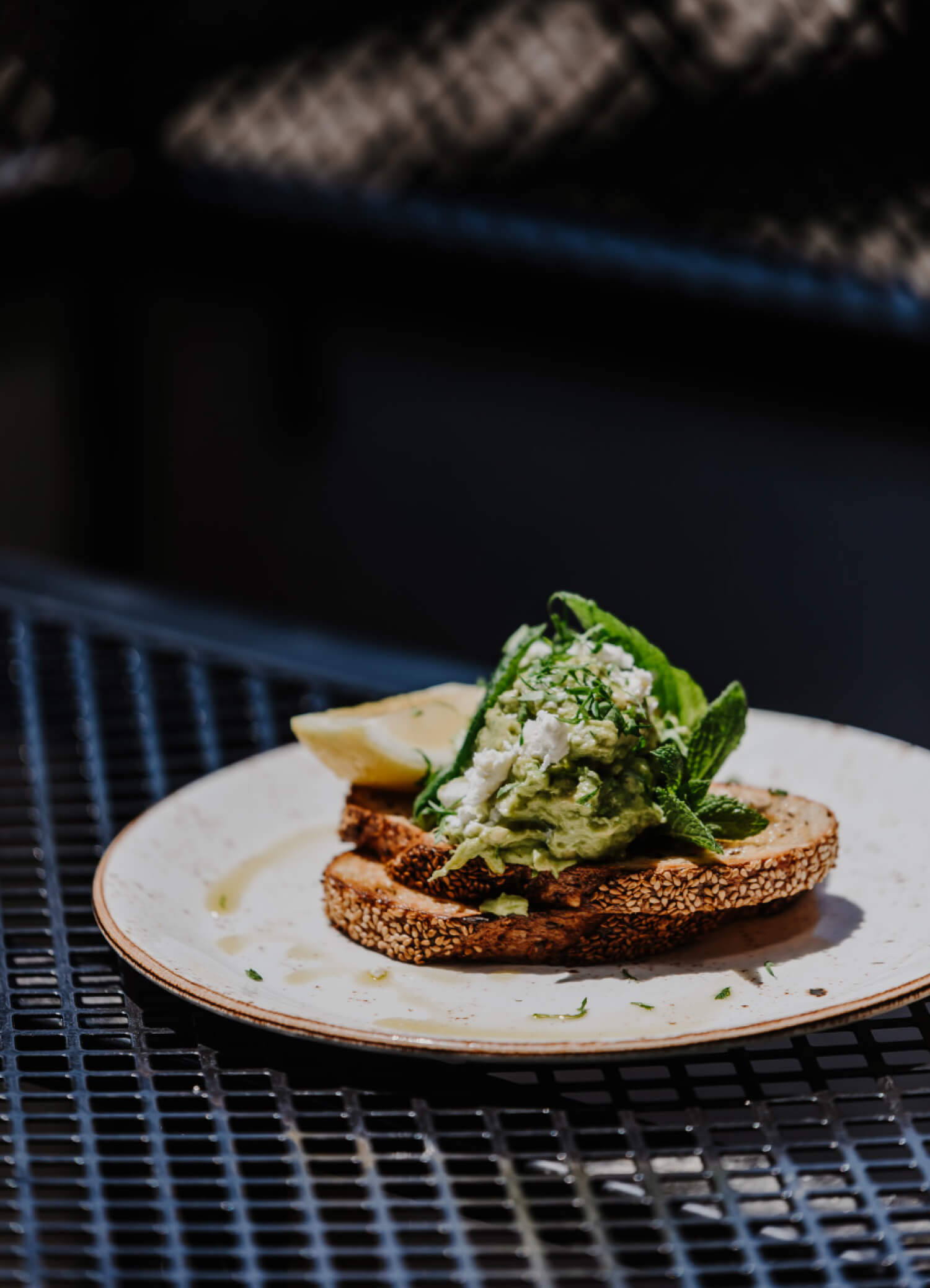 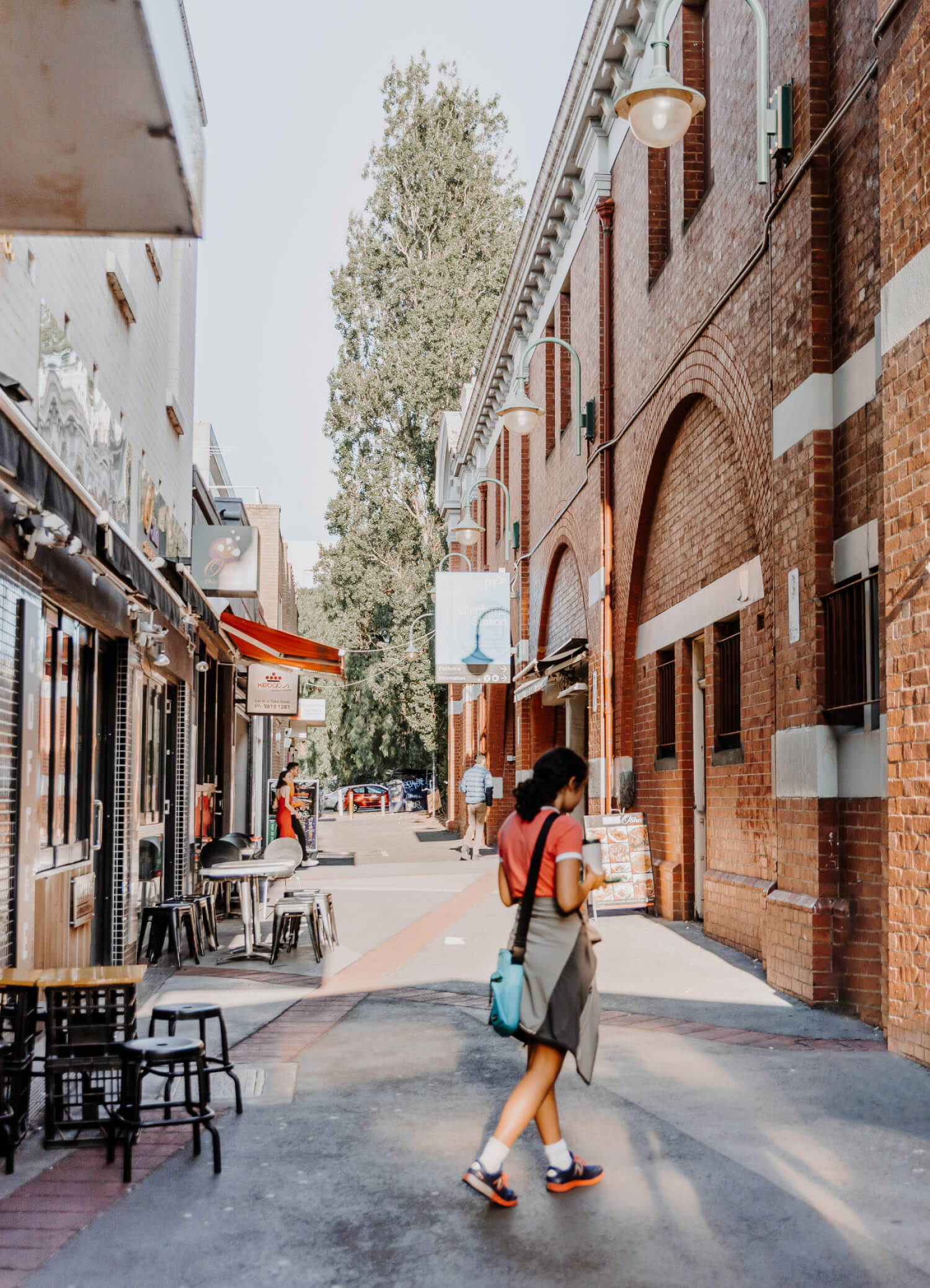 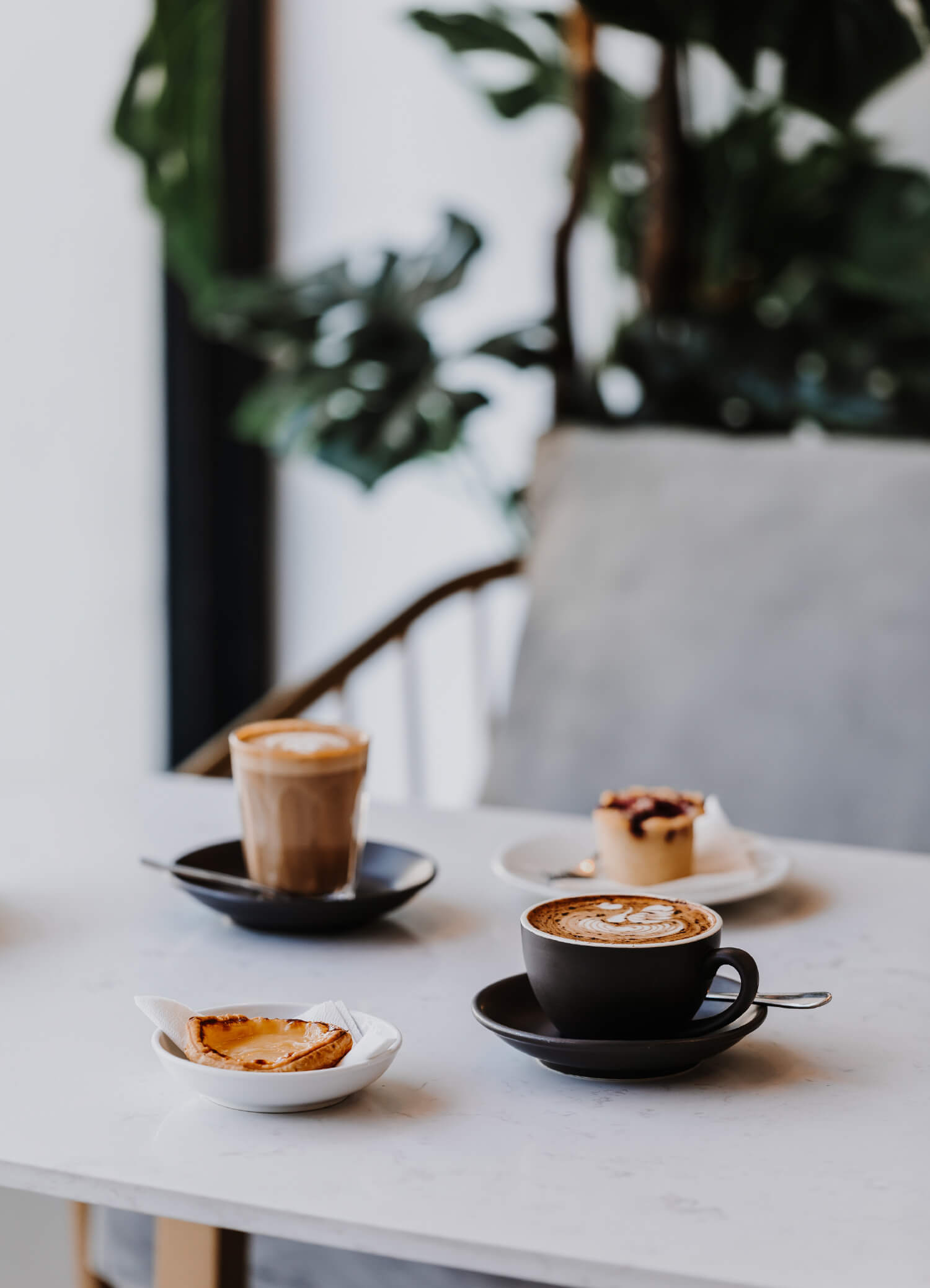 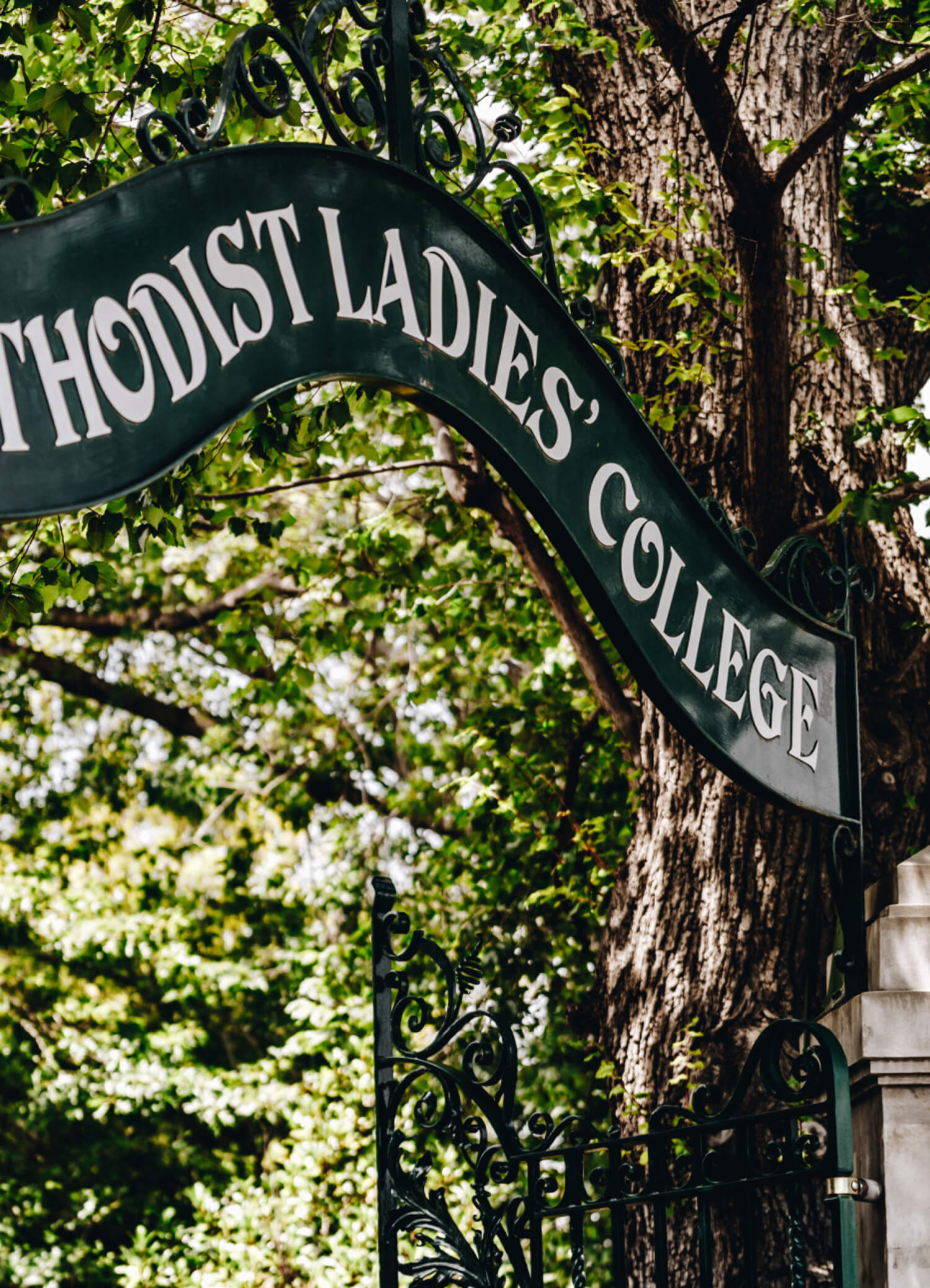 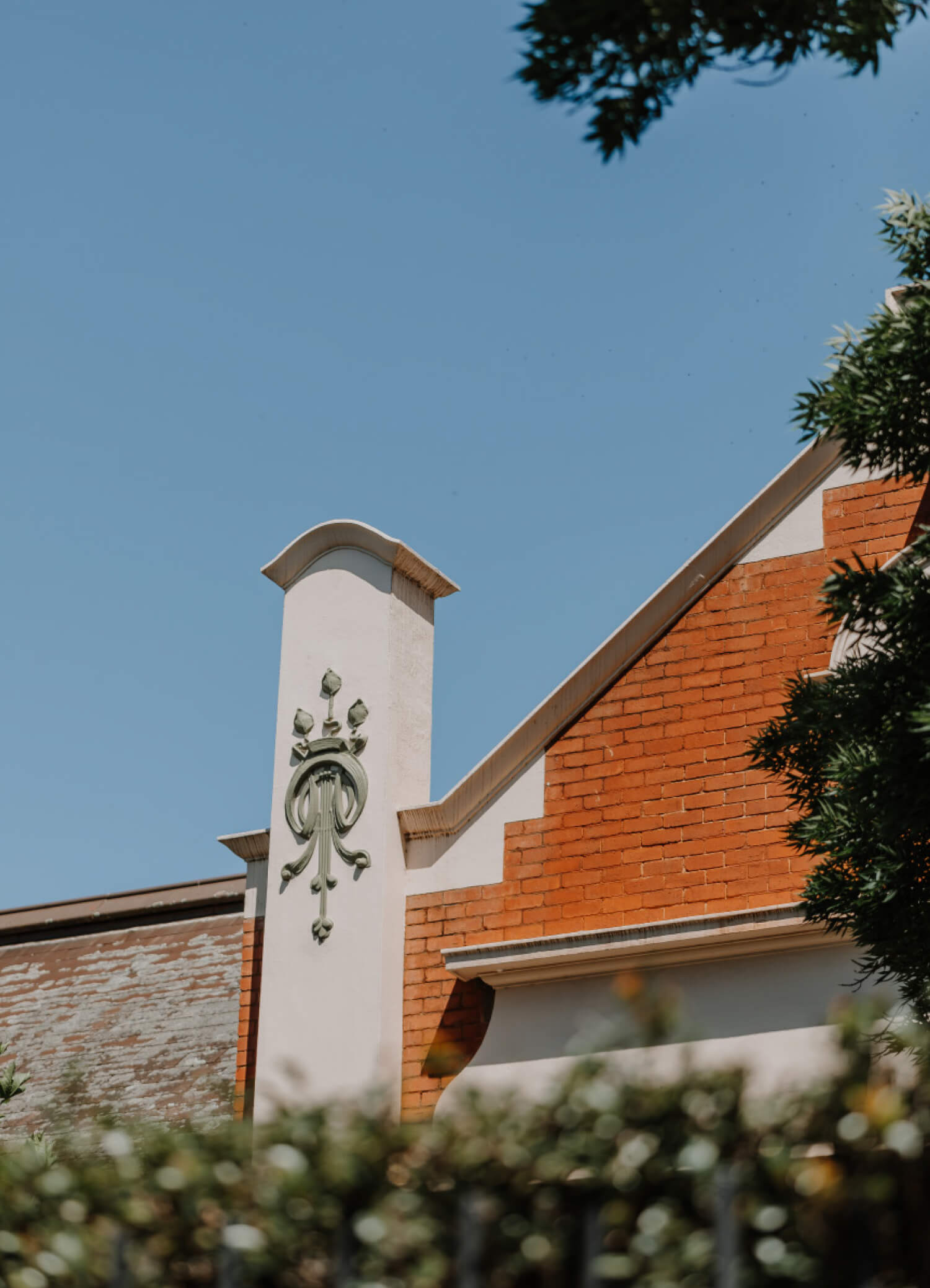 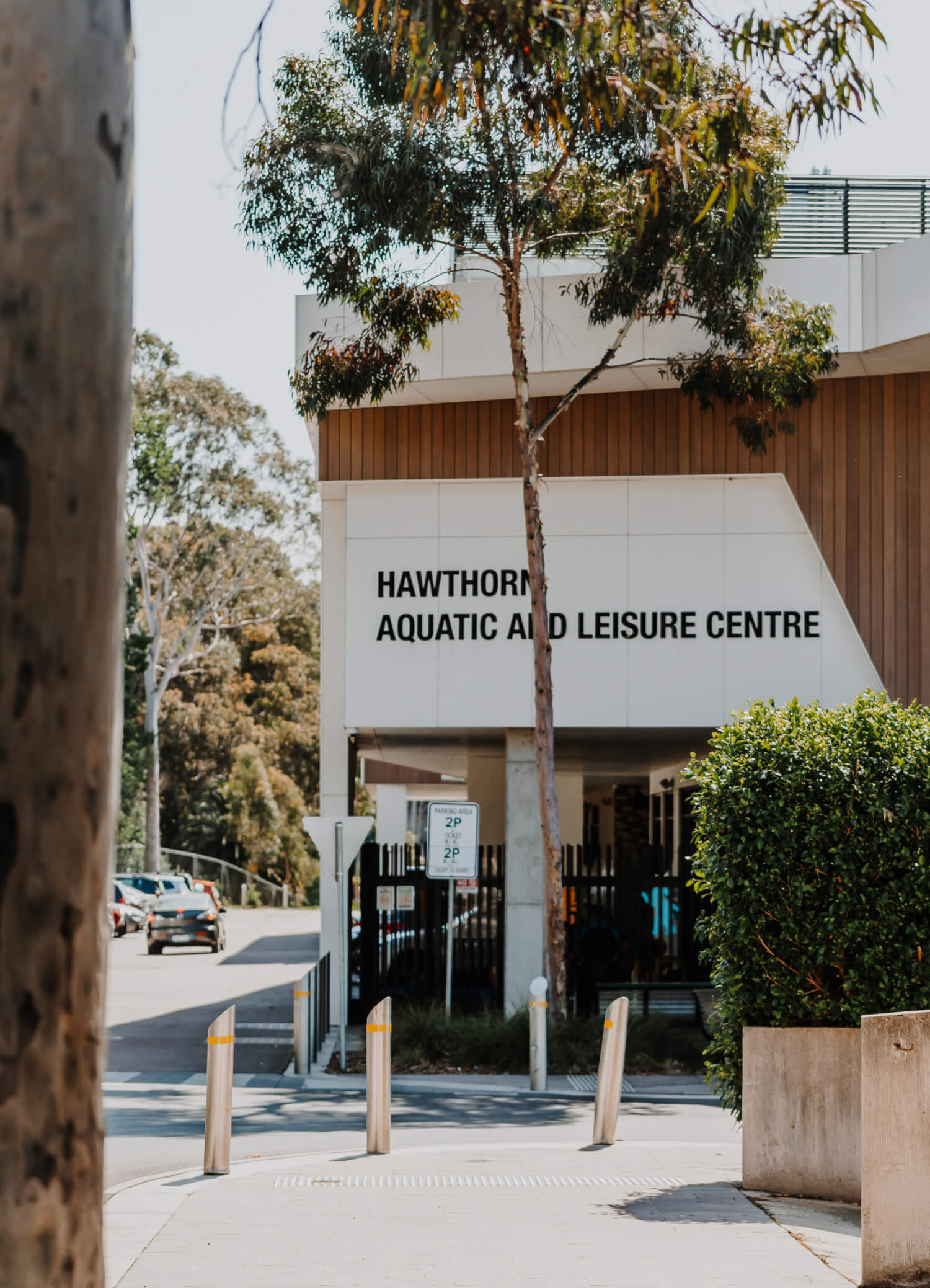 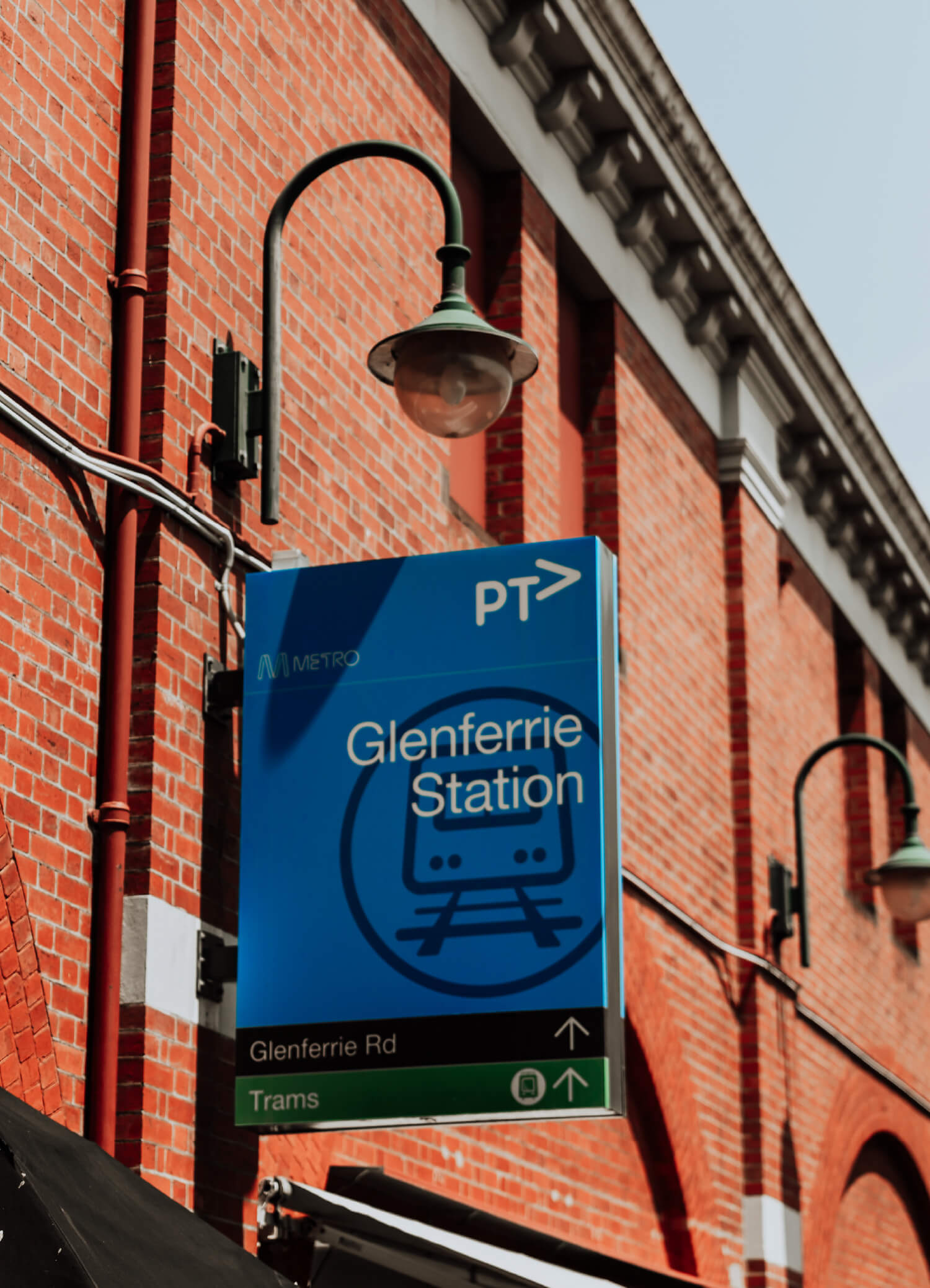 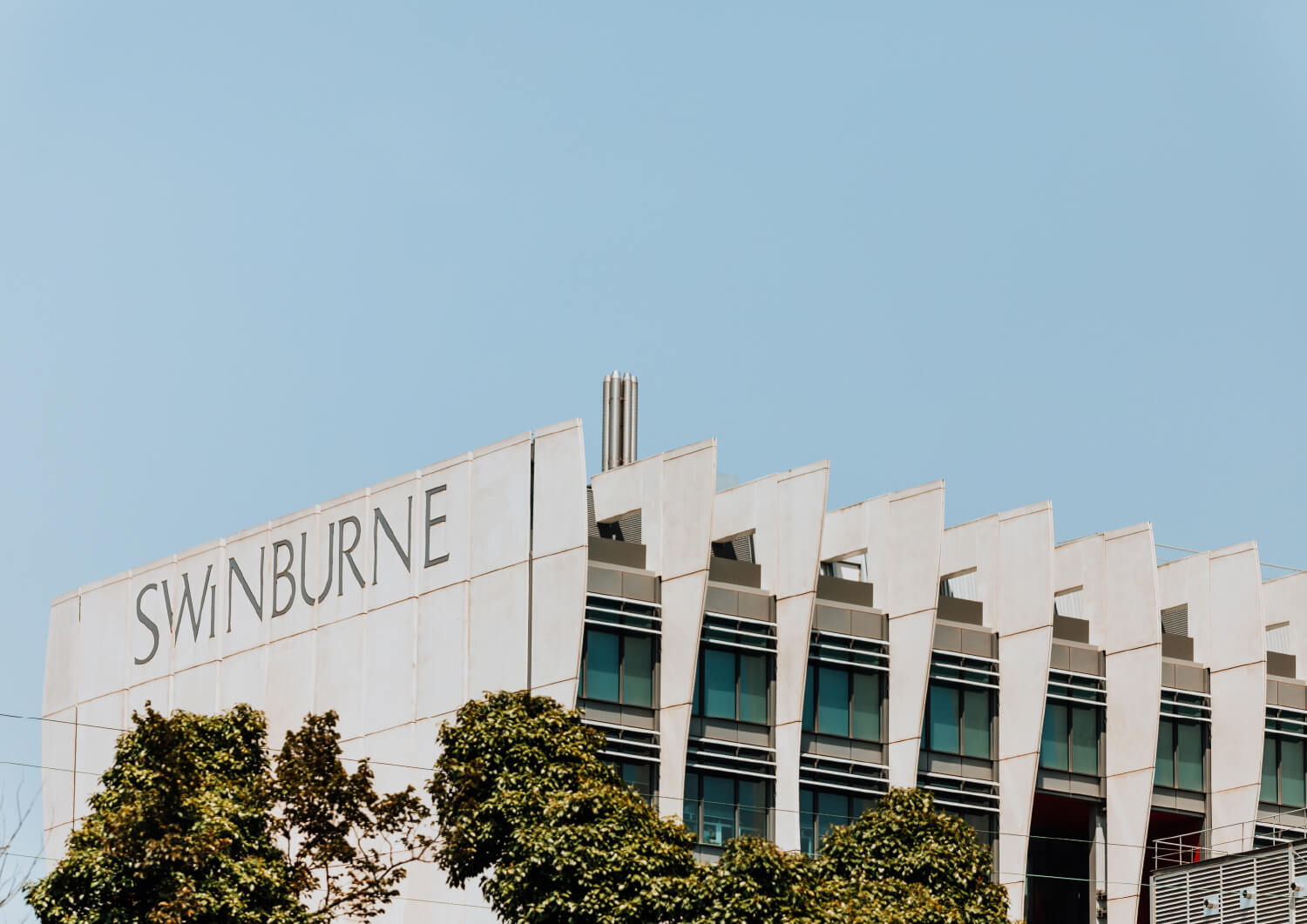 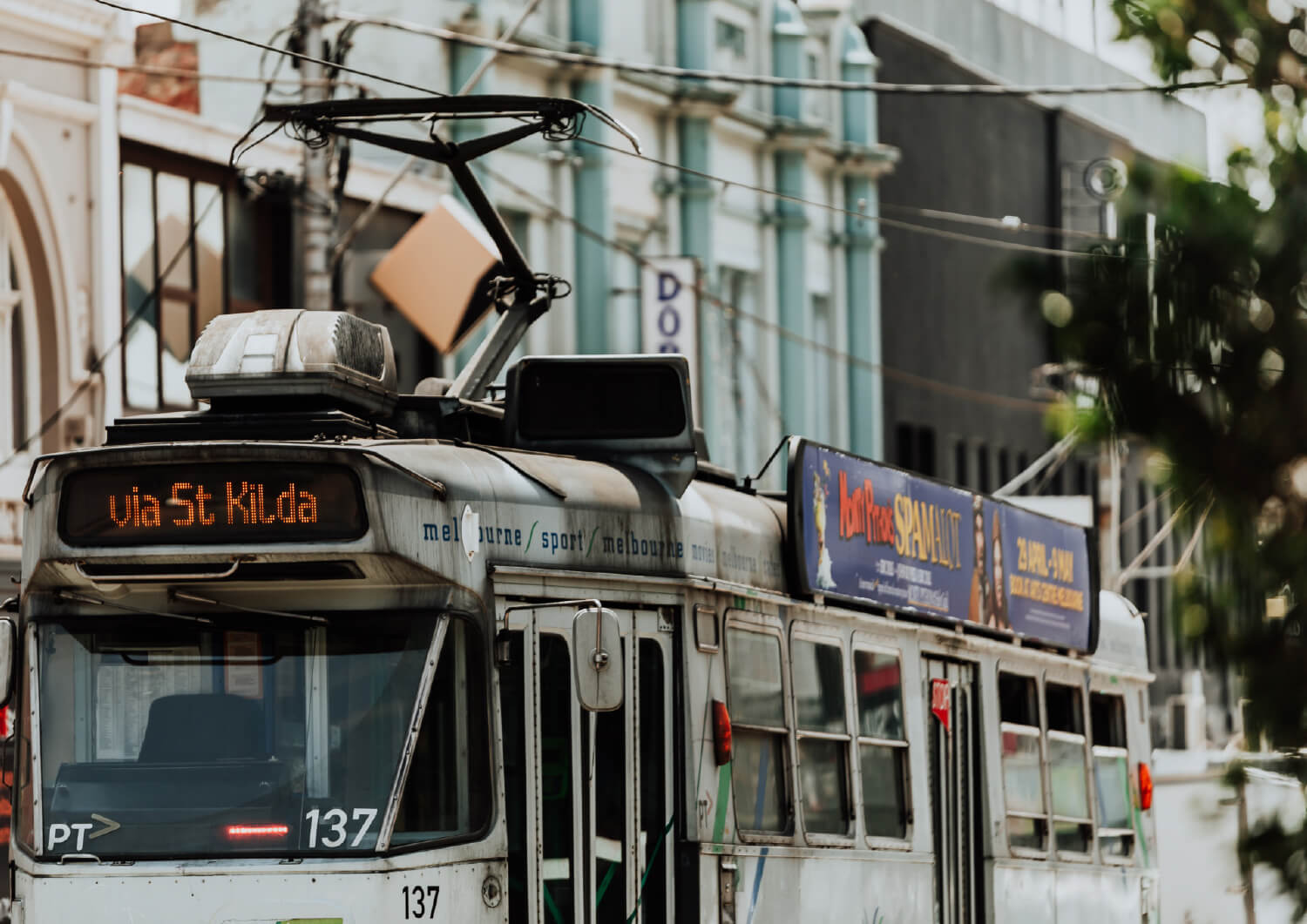